It’s September, so here in Calgary it’s already Fall and we’ve got about eight days until it’s Winter. Time to work on the Autumn themed crafts before they seem horribly misplaced with three feet of snow right outside. Hey, it’s also the beginning of the school year for the majority of teachers and students, so happy first day or two back!

One of my favourite crafts to make with my students are tissue paper leaves! They’re an easy concept, but need to be modelled thoroughly because the tissue and glue can get messy if kids aren’t following instructions. Further, I’m obviously a fan of how well this project aids in the development of fine motor skills.

Depending on the class’ skill level, I’ll either give them a large cut out of a leaf on brown, yellow, orange, or red paper, or I’ll have them draw a large leaf in a shape they like and cut it out themselves. This time around, I had the kids draw and cut their own leaves (some ended up looking like random splatters, but most resemble leaves).

This is, of course, the easiest part for the kids. Again, depending on their skill and focus level, I will either cut out pieces of tissue paper in various colours or I’ll have them cut out their own. This time, I cut out a huge amount of pieces, then students cut more if they needed more or if they wanted different colours or shapes.

We covered tables with plastic and poured white glue into egg cups so the kids could wrap tissue around the ends of their pencils, dip it lightly into the glue, and then attach them to their leaves.

I will admit that this art project took much longer than I thought it would; we had some glue issues, and some of the kids got restless (again, I’ll remind you how high the cases of ADHD are in my room). Thus, I now know for the future to really be careful and judge the make-up of the classroom before assigning something that could be daunting for some kids. I would perhaps make the leaves themselves smaller or give the students smaller pieces of paper to cut them out from.

Alas, at least our finished bulletin board looked awesome (bulletin boards are becoming my favourite part of school)! 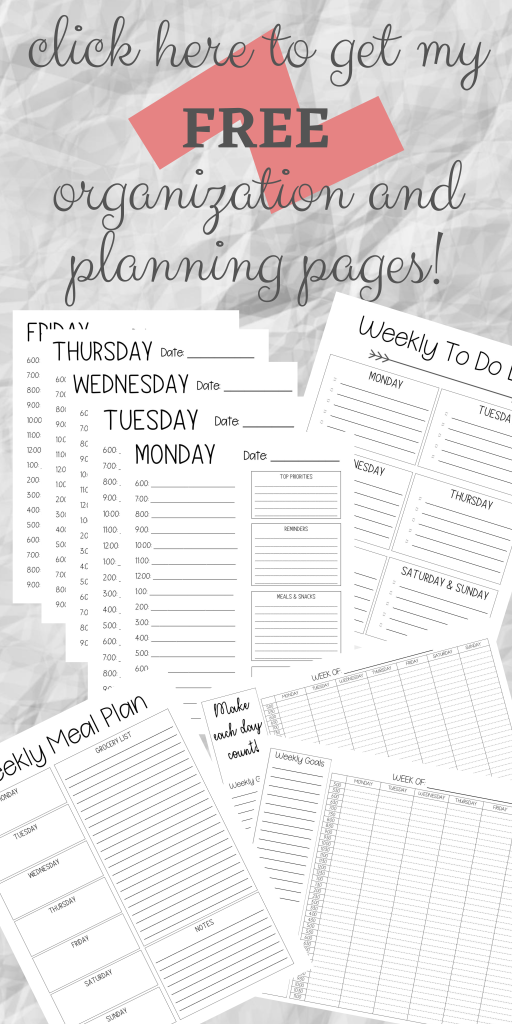